Our gracious exhibition “Game of Dragons” that collects 24 magical creatures was launched in Riyadh on the 28th of November. The Dragons will entertain the Al-Othaim Mall’s visitors till 12th of December with their specific movements and stories.

In this CoCo Mag edition, we introduce you to three of our beloved dragons.

The infamous three-headed dragon from the Russian fairy tales comes alive at CoCo Agency’s “Game of Dragons” exhibition. According to the legend, a hero called Dobrynya Nikitich went to fight the dragon. After seeing he was going to be defeated, the dragon asked for mercy. The hero let the creature go, so almost immediately Gorynych kidnapped a princess. Dobrynya followed them and in an epic, three-days long fight, he saved the girl and killed the monster. In our story, the three-headed dragon continues to live but he has already repented and therefore now he is dedicating his life to entertaining beautiful girls.

Interesting fact: Not only Gorynych can spew fire and smoke, but also he can speak human language! 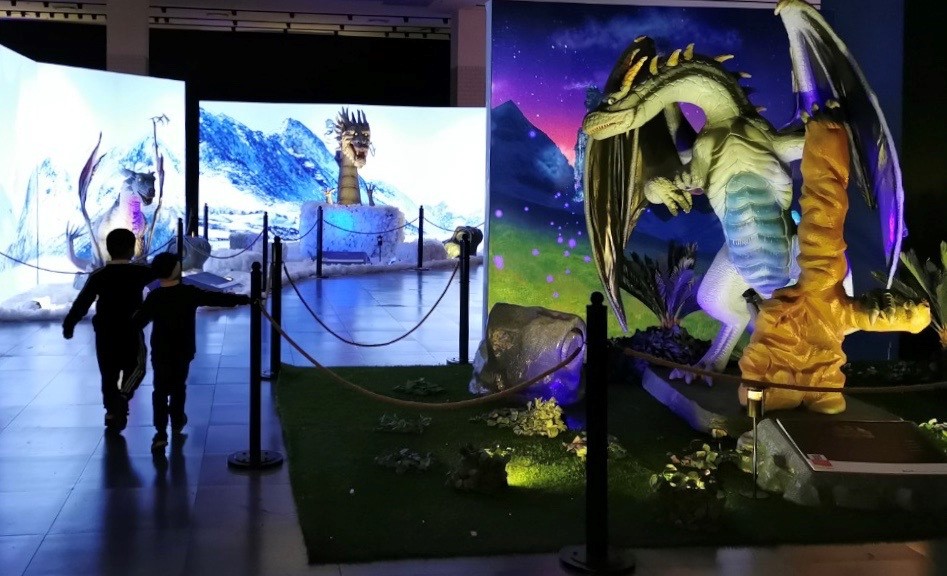 In the Chinese mythology, Shen Lang is believed to be the ruler of the weather and climate, as well as of death and life. His name translates to “spirit dragon.” This is the creature people worship and have to respect and love. And they do. Gifts are required, as Shen Lang can get angry and punish people with bad weather and thus – no good crops and food at the table.

Interesting fact: Shen Lang is also known for his taste for adventures and can simultaneously live in different dimensions. Don’t get surprised if you see him in two different countries at the same time. 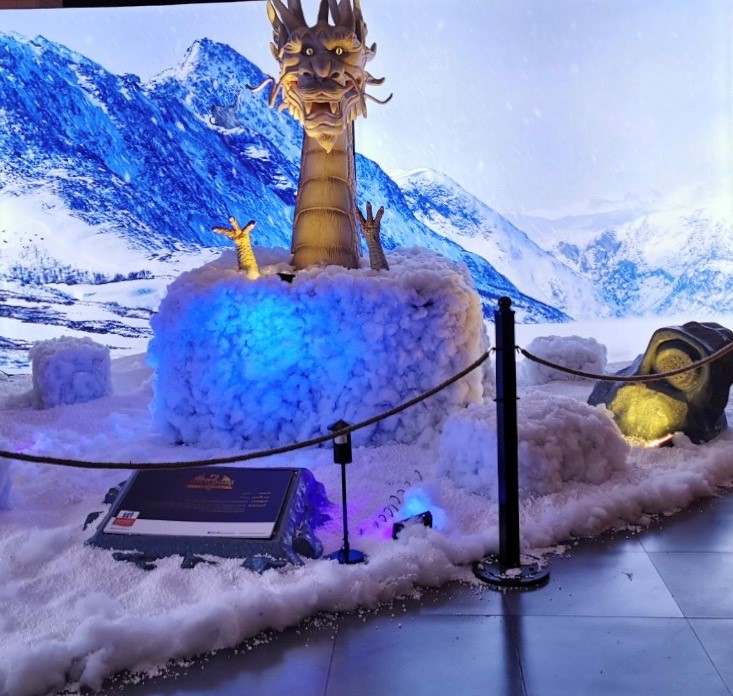 The legend of the fabulous Atanielle is believed to originate from France. But the female dragon is so old that she can’t even remember her homeland. Her good temper is widely known as she is usually helping the elves in their endeavours to fight the evil. She is very loyal, and she is keen on beautiful music.

Interesting fact: She can breathe underwater and also became invisible. 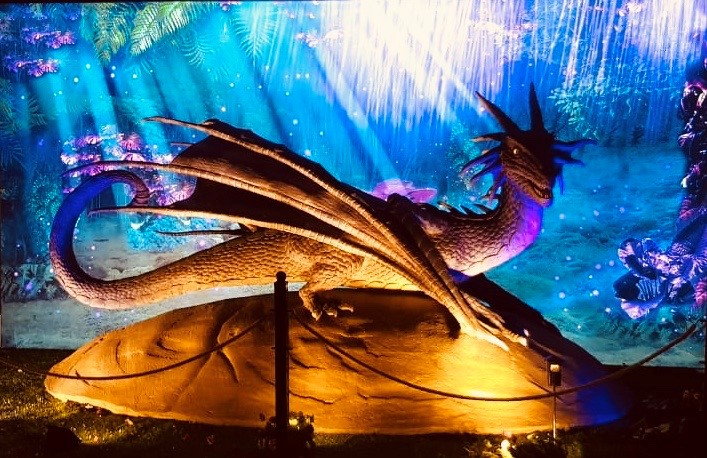 See all of our curious creatures at the Game of Dragon’s upcoming exhibitions in 2020!

By continuing to browse the site, you agree to our use of cookies. Ok